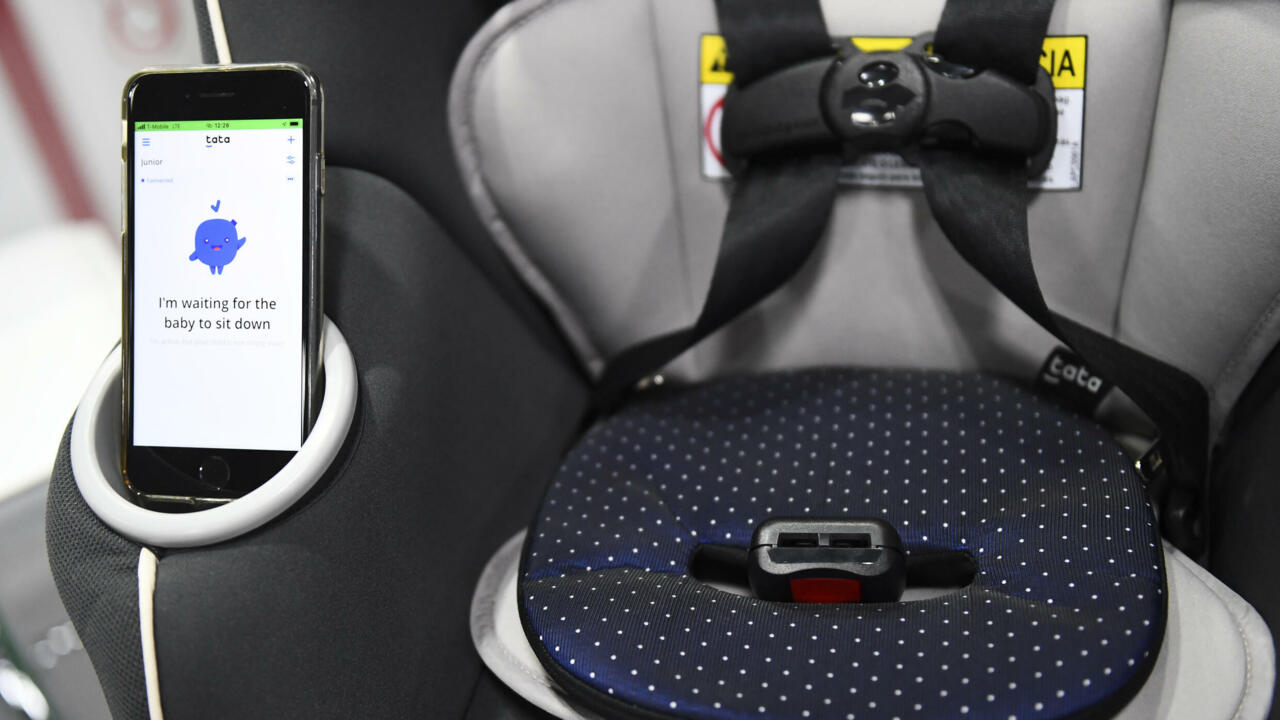 Las Vegas (AFP) – With personal health being a growing priority around the world, the automotive industry is on the lookout for new gadgets and accessories to make car interiors safer for the driver and passengers.

The goal is to transform the automobile “into a kind of cocoon of health,” said Christophe Perillat, deputy general manager of Valeo, during a press conference at the Las Vegas show.

The French automotive supplier’s products at CES include devices to monitor driver attention and air filters and systems that allow personalized air conditioning controls for passengers.

The company’s filtration system for cars and buses removes more than 95% of viruses, including Covid-19.

CabinAir and Marelli also showcased car air purification systems that could be installed inside the cockpit or in a cup holder.

Another offering from Gentex is a sensor composed of nanofibers capable of monitoring the air and identifying contaminants.

The latest generation of technology comes after earlier efforts initially focused on the trucking industry, where long periods behind the wheel have tainted physical health, said Carla Bailo, director of the Center for Automotive Research.

Italian startup Filo developed an alarm system for child car seats following a law in its home country to prevent children from being left in the car in hot weather.

The company was in Las Vegas to launch the technology for the United States, where there are dozens of victims each year due to hyperthermia.

“With the hustle and bustle of life, stress, et cetera, unfortunately it happens more than we would like to admit that sometimes parents have lost their lives … and they leave their children in the car,” said Rudolf Jantos, who works in marketing for Filo.

The company’s Bluetooth system will alert if a child remains in the seat when the driver pulls away from the vehicle.

Many of these products are not new, but “are becoming more practical in terms of cost and capacity”, thanks to advances in algorithms and processors, Ramsay said.

These new devices have also been boosted by the rise of autonomous driving systems, which use cameras and radars, said Jacques Aschenbroich, CEO of Valeo.

“Previously, we focused more on the comfort of the seats and the heating,” he said. “Now our customers are also asking for more visual comfort and safety applications” on the basis of these cameras and radars.

At CES, Bosch presented its “Virtual Visor”, a transparent screen that detects the position of the driver’s eyes through an internal camera and can only darken the part of the windshield through which the sun would interfere with the driver, leaving the stay clear.

“The key point is to use technology to really improve the customer experience, so that it doesn’t seem overbearing,” Bailo said.

“There is a fine line between ‘we try to protect you, we try to keep you healthy’ and ‘we monitor what you are doing.’