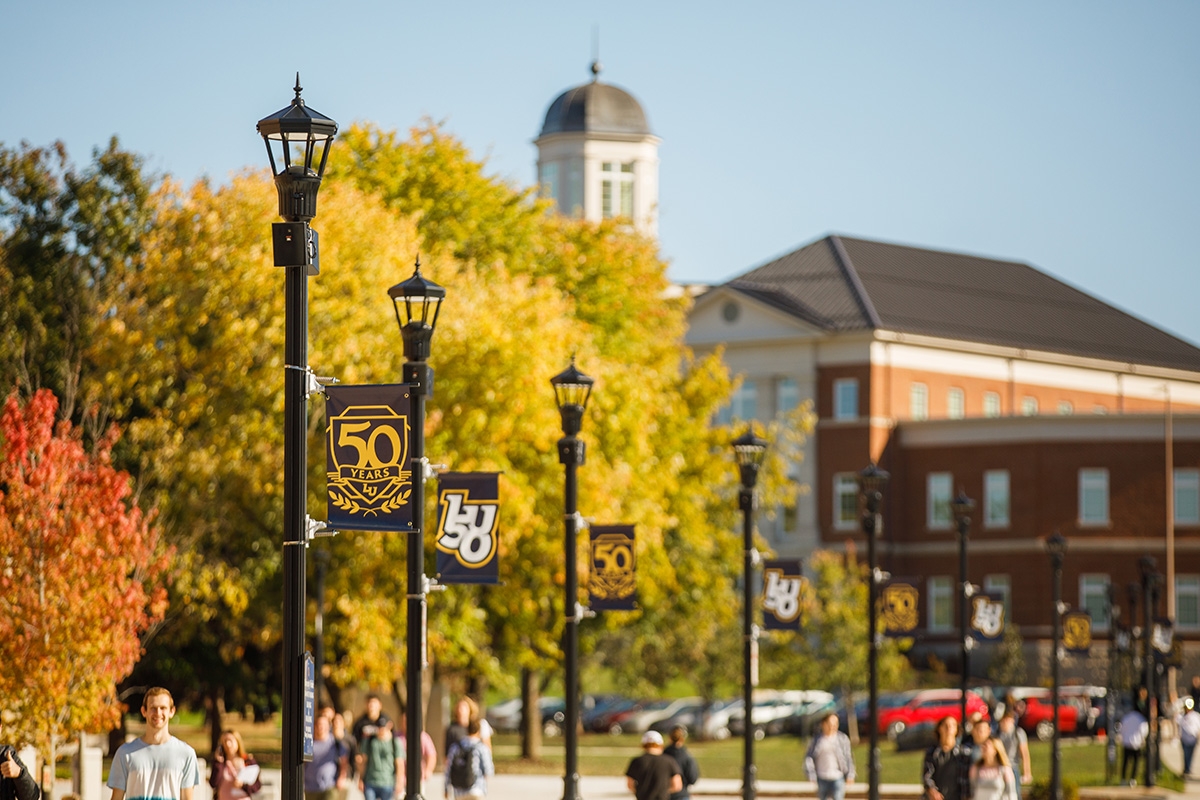 November 5, 2021: By the Office of Communications and Public Engagement

â€œWe have accomplished a great deal, for the glory of God, in these 50 years,â€ said board chair Evangelist Tim Lee. â€œNow we are working diligently to ensure that all appropriate measures are in place to protect the mission of the university of Training Champions for Christ for the next 50 years.

In response to the institution’s external and internal reviews initiated by trustees and President Jerry Prevo a year ago, trustees voted unanimously to approve or revise 10 institutional policies that strengthen the university’s processes for to govern its conduct of business and executive management. Policies related to ethics in doing business, conflicts of interest, nepotism, acquisition processes, whistleblower protection, political boundaries training for 501 (c) 3 organizations, and training on new policies, among others. These decisions are the result of months of work by the Trustees and follow the revisions to the Charter and By-Laws adopted at the previous Trustees meeting.

The Board of Directors also voted unanimously for an independent and comprehensive review of its Title IX policies and processes, including recommendations for improvement with best practices consistent with Liberty’s mission. The board authorized President Prevo to hire a third party to independently assess the facts necessary for Liberty University to work things out with the plaintiffs Jane Doe Title IX, regardless of the length of time. President Prevo noted during the board meeting that the institution is not going to wait until the reviews are over to take positive action. Prevo announced that it has initiated the installation of up to 1,000 security cameras, in two phases, on the university campus, in addition to the installation of emergency “blue light boxes” in emergency rooms. key places. The Trustees have enthusiastically supported the initiative, which is expected to cost more than $ 8.5 million.

Additionally, the trustees voted to approve six additional study programs, including three doctoral programs and three master’s programs, and received various committee reports, including an update from the committee responsible for the future president’s research. and Chancellor of Liberty for spiritual matters. Once the university fully implements the governance changes of the board and their operational counterparts, the committee will launch the research in the summer of 2022. The research committee intends to have the two leaders in charge. up for summer 2023. The board expressed full confidence in Prevo continuing to serve as president until the entry into force of May 2023.

Administrators also praised the university’s efforts to deal with the ongoing coronavirus pandemic. Early and decisive mitigation efforts on campus resulted in a largely normal academic semester for the student body, with spikes only occurring in the low numbers.

During the interview, President Prevo spoke at length about the results of the university’s refocusing on its original and typically Christian mission. Trustees suspended the meeting for a brief groundbreaking ceremony at the Jerry Falwell Center to honor the founder and celebrate Liberty’s mission Training Champions for Christ.

The center, which will be built at the heart of Liberty University’s 7,000-acre campus in Lynchburg, Virginia, will be an interactive experience that commemorates the founder for future generations.

â€œOver the past few months, I have often thought about the lessons we have all learned from Dr Falwell,â€ said Prevo. “Every first grade class heard his weekly call to ‘Never give up’ and they learned from him that” You don’t measure a man by his talent or his wealth like the world does, but rather by what you do. it is necessary to discourage it. He said to them, ‘If it’s Christian, it should be better.’ “

â€œGenerations of students have learned that ‘all of our failures are failures in prayer’ and ‘a man is on his knees before God and nothing more,’â€ said Prevo. â€œIt’s the Liberty University difference. We not only take care of the intellectual health of our students through our world-class academic programs, but of their whole person. We Building champions for Christ. We always have and always will. “