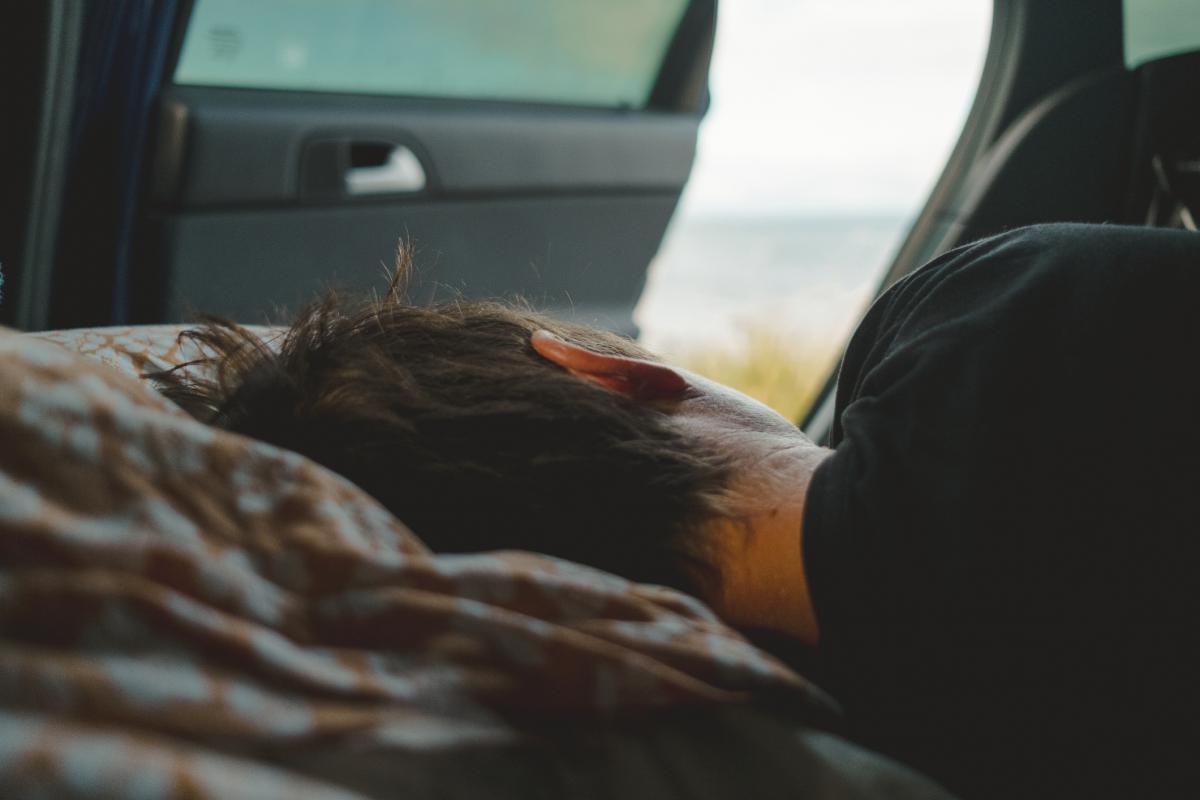 By Eva Wheeler On Sep 1, 2022
Share
A southern council is concerned about the growing number of people forced to sleep in their cars.

In his report to the Balclutha Regulation and Policy Committee yesterday afternoon, Clutha District Council Planning and Regulation Group Leader Ian McCabe said the council’s ranger had recently discovered that two people used their car to sleep at night.

At present, council staff were liaising with local social services to highlight and resolve the issue, but McCabe suggested the council explore other options for a longer-term solution.

“We started noticing an emerging issue involving people living in cars due to financial, relationship, or intellectual health issues, or any combination of the above.

‘Council staff are generally not well equipped to help these people in the short term, while seeking to enforce municipal parking and free camping by-laws.’

Councilors responded to the report with a mixture of shock and sympathy, although some said it was not a new issue.

West Otago Ward Councilor Lloyd McCall said the problem would only get worse due to the global economic situation.

“As a council, we have to be aware of that and make sure he doesn’t slip up behind us. There’s a spot in Tapanui right now with three or four tents on a section.”

Clutha Mayor Bryan Cadogan has expressed concern that council staff are unwittingly making the situation worse by enforcing the bylaws too strictly.

“I would be nervous if we start attacking them hard right now because there’s just no other option for a lot of these people.”

Clutha Valley Ward Councilor Stewart Cowie noted an item at the previous Service Delivery Committee meeting, which detailed progress on new cabins for the council-owned Taylor Park Campground in Milton . He wondered if the cabins could provide a temporary solution.

Councilors’ concerns were noted in the minutes, but no further action was proposed at this stage.

Student loan forgiveness will not be taxed in PA

Why should adults choose paint by numbers as an activity?