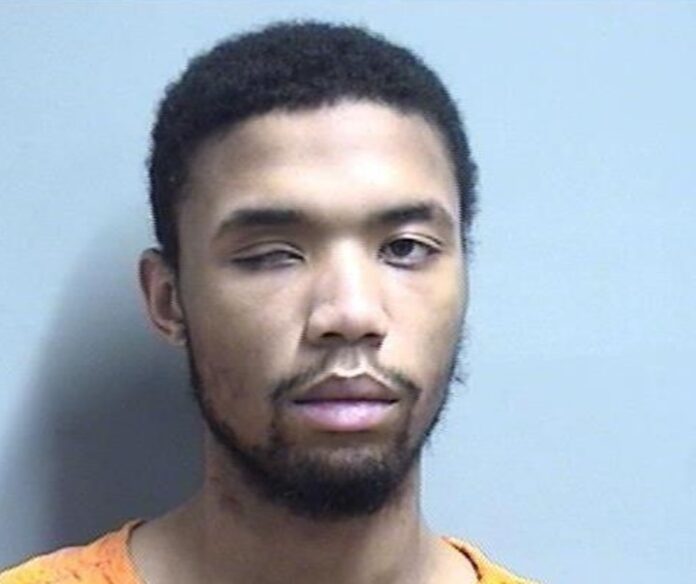 A Grimes man, on probation for a 2020 conviction for beating his wife in West Des Moines, was arrested Thursday on a Dallas County warrant for a probation violation in connection with a December incident in Polk County.

According to court records, Hodges allegedly “knocked down his wife of three years” and “cut off her head twice and kicked a second time” during the December incident.

The victim was holding her 16-month-old daughter during the alleged assault, “creating a substantial risk to her mental, physical or emotional health and safety”, according to court records.

Deputies observed on the adult victim “a scratch above his right eye which appeared to be red and swollen”.

Hodges was on probation following his September 2020 conviction for a first offense of domestic violence, bodily harm or mental illness in connection with a March 2020 incident in West Des Moines in which he “drugged” his wife pregnant “down the stairs” and “then threw the victim out of the house through the front door,” according to court records.

* A criminal charge is just a charge and the accused is presumed innocent until proven guilty.