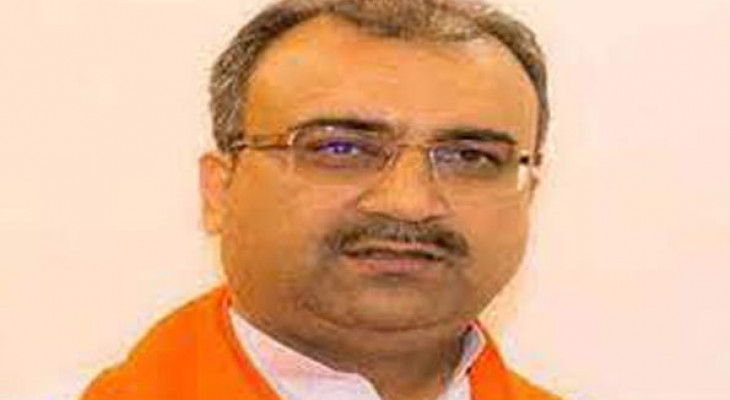 Patna, Feb 16 (UNI) In order to fulfill its commitment to identify malnourished children and manage their health by providing better treatment, the Bihar Department of Health has decided to train state health workers. The Bihar Health Minister, reiterating his commitment, said here on Wednesday that the Chief Medical Officer, Block Health Officer and other health workers stationed in the rehabilitation centers and other health centers were in training during the current fiscal year. He said the risks of infection were high among malnourished children whose mental and physical health was affected. Pandey said even after the Covid-19 pandemic, rehabilitation centers were operating to provide food for malnourished children. He said that the rehabilitation centers were seriously launching the programs to fight malnutrition among children. He said nurses deployed to rehabilitation centers would also be trained to deal with cases of malnutrition in children. The minister said the first phase of the training has been completed at Patna Medical College Hospital and the second phase of the four-day training program will start from February 22. The training program would also continue at the district level. UNI RS BM

Steve Barclay promised a ‘small state’ – but what does that mean?