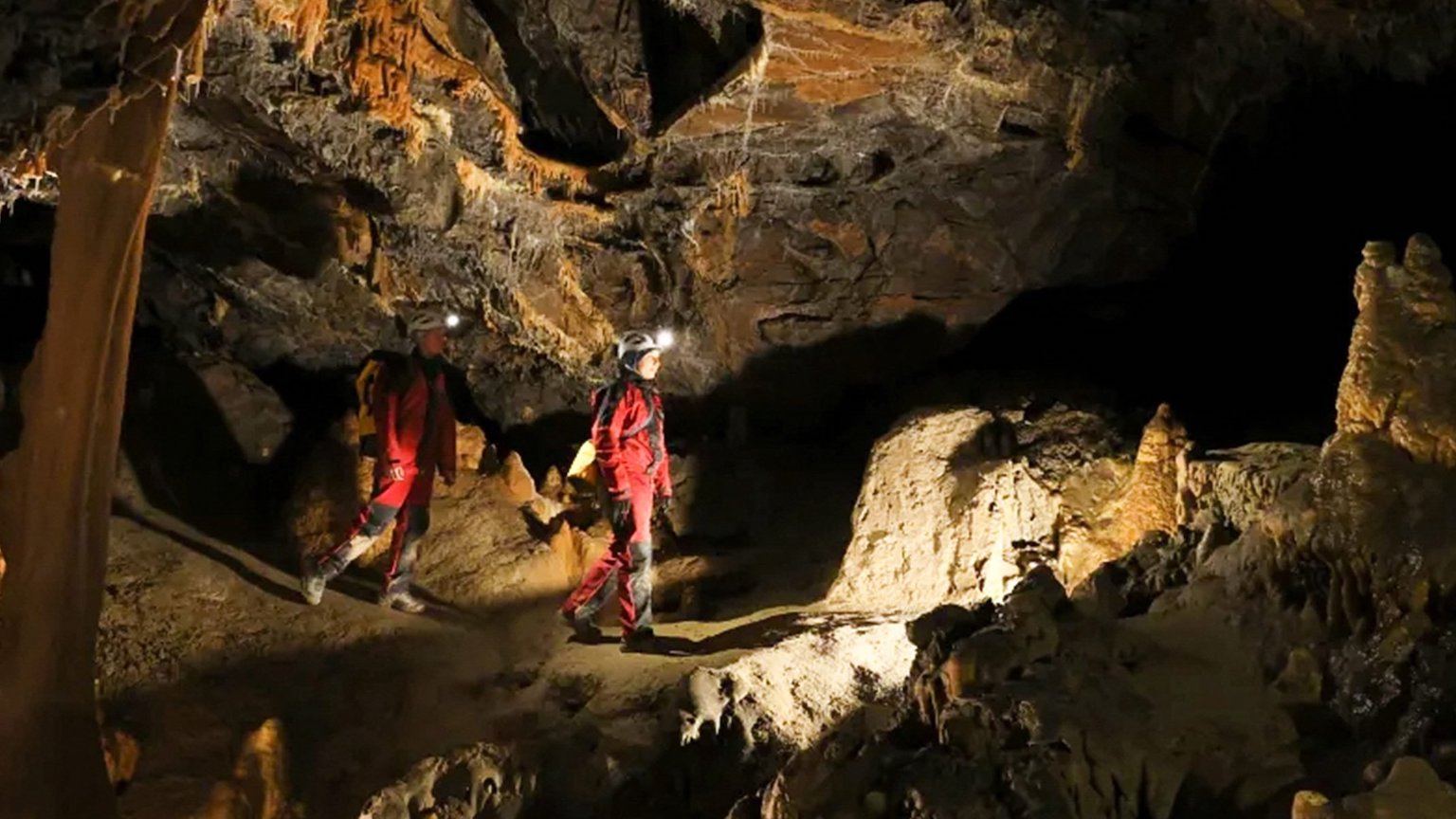 This article originally appeared on our sister site, Freethink.

Fifteen volunteers in France have just spent more than a month living in a cave – with no way of telling the time – as part of an isolation experience that could shed light on future space missions.

The challenge: Most of us live on a 24 hour cycle. We wake up in the morning and fall asleep at night. At certain times of the day we eat. To others, we are working.

Researchers at the Human Adaptation Institute wanted to understand how people might react to an environment where this 24-hour cycle was not dictate their every move.

When would they sleep? How would they know when to work? Would the experience affect their mental or physical health?

This information could be useful when planning human missions in space, on the high seas, or anywhere else where people might live for long periods without daylight.

Life in the cave: For 40 days and 40 nights, 15 volunteers lived without a clock in a part of a cave that the sunlight could not reach. The temperature was kept around 12 degrees Celsius (54 degrees Fahrenheit) and the humidity was 95%.

The volunteers slept in tents and had to peddle a bicycle to create their own electricity. As they entered the cave with a lot of food, they had to fetch drinking water from an underground well.

Scientists outside the cave monitored the “deeptimers” throughout the isolation experiment, using sensors to track their sleep patterns, body temperature, and more.

Go with the flow: Because the volunteers had no way of telling the time, they relied on their biological clocks, sleeping and eating whenever they felt it was time to sleep or eat.

It wasn’t that hard, but figuring out how to work together to complete tasks without being able to say something like “Meet me at the well at noon” was a challenge.

You never know when to wake up, who is expecting you, or what to do.

“All of these tasks have to be several people, like three or four people, so it was difficult because you never knew when you were waking up, who was waiting for you or what to do,” volunteer Marina Lançon told CBC. .

Sense of time: The day before the project ended, scientists entered the cave to let the volunteers know it was time to start packing – and it came as a surprise to many.

Project director Christian Clot told The Associated Press that, based on the number of times they fell asleep, he and most of the other volunteers believed they had only walked about 75% of the way to the isolation experience.

Cold water : Outside researchers pointed out that the absence of a control group is a major limitation of the study.

Without this, the researchers will not be able to know for sure that any change in their volunteers is specifically due to the circumstances of the isolation experience.

The next steps : After the volunteers emerged from the cave, they were sent to Paris for MRI scans.

The Human Adaption Institute will now analyze these scans, along with data collected before and during the experiment, in hopes of better understanding the effect of timeless life on humans.