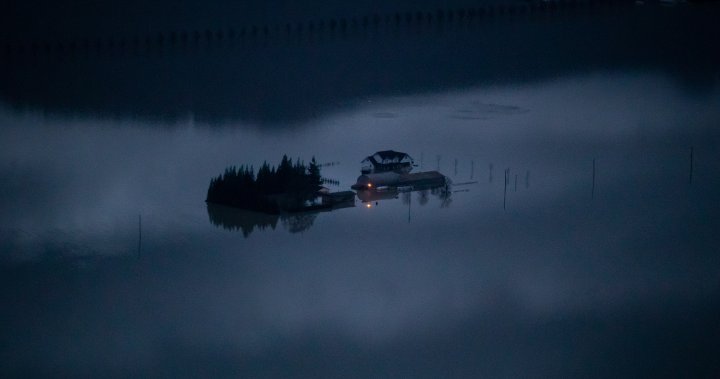 Two nonprofits are teaming up to encourage BC farmers affected by catastrophic flooding last month to access mental health support if they need it.

The British Columbia chapter of the Canadian Mental Health Association and AgSafe have launched a campaign to raise awareness of the services available to farmers struggling with crippling loss and the enormity of trying to rebuild.

“Producers often feel the pressure to work hard, to be strong and resilient, and not to let it show or ask for help,” AgSafe director Wendy Bennett said in a press release Thursday. .

“It can be really isolating, and it’s so important for people to know that it’s natural to feel what you are feeling, and it shows the strength to reach out.”

AgSafe is the non-profit association for the health and safety of agricultural producers in British Columbia.

The story continues under the ad

Expensive agricultural infrastructure, equipment and land that belonged to farming families for generations have been destroyed, and the road to reconstruction will take years.

â€œIt has been a difficult year for all of us, but for the farmers affected by the floods, they face a loss of homes, livelihoods, crops and livestock,â€ said Jonny Morris, CEO of the ACSM BC.

“Natural disasters have an immense impact on emotional health, and for those affected, they can experience psychological distress, sometimes soon after, but sometimes longer after the event.”

AgSafe and CHMC BC encourage farmers to seek help from friends, family, community and healthcare professionals whenever they need it, not just in times of crisis.

The story continues under the ad

They can dial the British Columbia Hotline at 310-6789 from anywhere in the province anytime just to chat, or 1-800-SUICIDE for emergencies.

The organizations also recommend helping others regain a sense of purpose and community, taking breaks as needed, and developing an emergency kit and plan for family, pets, and livestock to help themselves. reassure for the future.

The true economic cost of the floods in British Columbia is not yet known, but the Insurance Bureau of Canada has estimated that they caused at least $ 450 million in insured damage.

Five people have died and to date some of the thousands of BC residents displaced by the disaster have not been able to return home.

MEPs today called for mandatory anti-harassment training for everyone, including themselves!