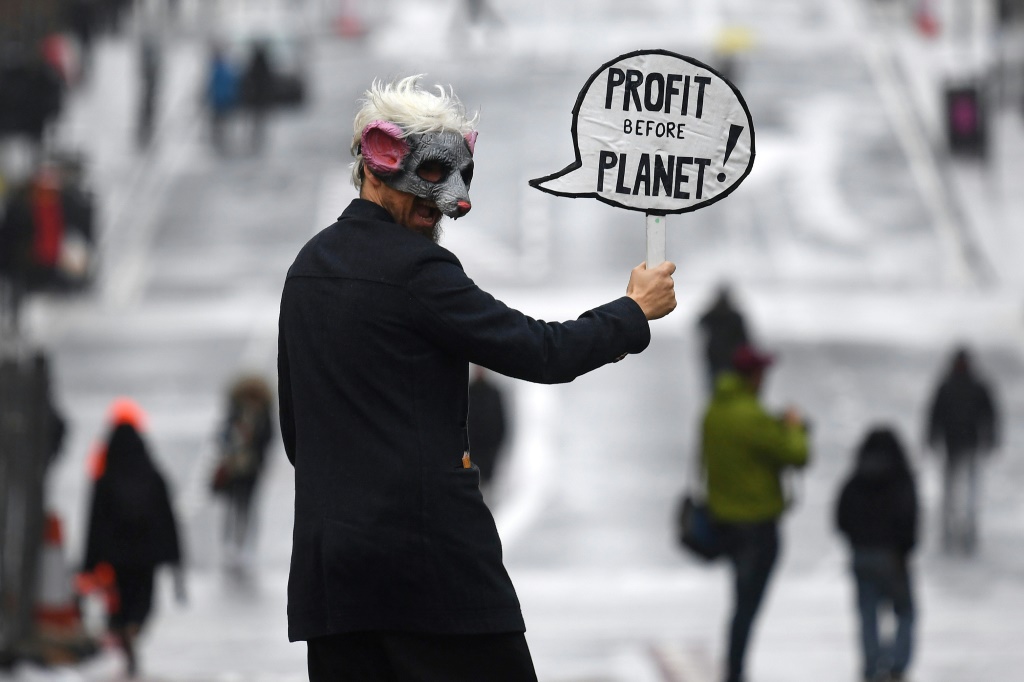 Op-Ed: Stress vs Humanity – An Unpleasant World Story, and It’s Getting Worse

If you search the word “stress” in the news, you will see a tremendous amount of information. This is very late news in many ways. The “workplace stress culture” has existed for many decades. It evolved into clearly defined patterns of social stress, but it’s basically the same culture, just bigger and uglier. It’s like the world is suffering from PTSD, living in a wasteland of problems.

Stress has long been recognized as a serious health problem. This can lead to physical debility and sometimes serious medical conditions. Here’s the start of where it gets nasty – There is such a thing as natural stress; it’s part of being alive. Some things in life are stressful, but they come and go. It’s when it’s systemic and unavoidable that it can become deadly.

The basic culture of work stress

Workplace stress culture found its obscene way into the mainstream in the 1980s with the nonsensical “workaholic” culture. Suddenly it was a good thing to do a job that was supposed to take 8 hours in 14 hours. Creating ever higher levels of performance expectations in mundane jobs was also acceptable. Absurd performance reviews have become normal. (For example, it takes 6 months to detect performance issues.)

Stressful work relationships have also become normal. “Tense meetings” were one thing. Everyone had to be an actor trying to get an Oscar just for doing their job. Two-dimensional people were more likely to get jobs and promotions, etc. Mixed messages from management added to the fun. People hated and still hate every second.

OK, so it’s at least partly normal middle-class melodrama up to a point. This includes escalating issues and incidents to stand out and be “asserted” whether you need to be or not. The great notoriety of yourself, your work, and your claims goes back to the caves, at least.

In this world, however, no one can escape and go mammoth hunting for relaxation. The corporate culture, with its laborious labyrinths of power structures, deranged logic, and sycophant culture bent on mass murder of any risk of talent and intelligence, let alone facts, isn’t exactly helping.

A lot of wickedness exists in this culture. I’ve seen the exact same trick played on single mothers many times – Change the working hours. Breaking up the whole work routine, with young children in the mix. Results; ultra-stressed for no reason. That’s how this culture worked – A few little boys in an office somewhere “being important”.

Other versions include selecting specific employees, targeting trivial errors, etc., etc. Just about everyone will have seen a few familiar things in those few sentences, and that’s exactly how widespread it was and still is. It’s also deliberate. People actively add stress and get paid to do so. Apply this sparkling, very basic. 7 billion person scenario, and you get a hideous mess. It is believed that the great resignation is largely based on this spectrum of stress.

Cultural note for quiz lovers – The result of the culture of workplace stress is that we now have management science that can’t teach, managers that can’t manage, and total mismanagement of the planet. Do you want to try double or nothing?

Social stress is by definition systemic and electrocutes everyone’s nerves, sooner or later. Now it’s continuous. Income is stressful. Quality of life is stressful. Politics and world issues are stressful.

A company is a workplace in many ways. The same simplistic psychology applies. You have to work as part of a social group, however reluctantly. There is a natural level of stress that is compounded by other stresses. You need to interact – With other absurdly stressed people. Stress feeds on itself.

It’s an ongoing asteroid cluster. Sick and stressed people cannot function properly. If you consider Hyper Ultra Stress Land, formerly known as the United States of America, which does billions of prescriptions a year, many of them psychiatric, it’s a really ugly situation. It’s a seriously, in fact, literally, sick society, and not a single thing is being done to reduce stress. Rather the opposite; someone seems determined to keep the madness going at all costs.

Above all – Information can be super stressful. The reality is quite harsh. Disinformation can be much more. Wading through the dribbling nonsense of a normal day in the news is a truly thankless, boring and stressful experience.

Deliberate misinformation, so, really is a critical social health issue. This amounts to mass shootings, on the scale of hundreds of millions of people. You can be as fanatically dedicated to being as stupid as you want; it is causing real harm to billions of people, directly and indirectly.

Misinformation has another trick. If you engage in any kind of misinformation, you are already off the rails. Getting out of it, let alone getting back on track, can be very difficult. This is why polarization is so insidious and difficult to eliminate. The extreme constraints of polarization are old-fashioned psychology. The QAnon form of polarization essentially takes people out of reality and leaves them there. There’s no one else to talk to; no easy return to reason.

A fix – It’s time for the big disconnect

Nice little read, so far, isn’t it? This situation has been staring people in the face for many years, and all anyone has done is throw money at it to make it worse. It’s time for the big disconnect. Many people do this naturally – They disconnect from negative environments as soon as possible if they can.

Other people simply turn off the sources of stress at the source. These horrible broken relationships are a grim but necessary survival mechanism. Hang around with the nuts, and you can’t avoid madness.

Getting the news from multiple sources is another option. The real information is available. You can easily parse the latest garbage and see the contradictions, usually in the thousands. Turn on your disbelief and leave it on. Ask for proof and see what happens.

(“Suspending your disbelief” is a really bad idea. It’s one of the reasons so many so-called gullible people are like that. They are actually trained from birth to simply take in information, in any any context and in any form enraged by sheer force usual when you watch the media it’s just another soap opera in that sense big emotions every 20 seconds are just acts to unless you turn them into realities yourself.)

Above all – Protect your own reality. You don’t need anyone else to tell you what you think, feel or believe. Your personal reality is not someone else’s property. Trespassers must be persecuted. Just turn off the BS and make sure it stays off. Try it; you’ll love it.

The opinions expressed in this Op-Ed are those of the author. They do not purport to reflect the opinions or views of the Digital Journal or its members.

American Heart Month – Get your rhythm and tea talk back

Signs your teen may be depressed – South Coast Herald