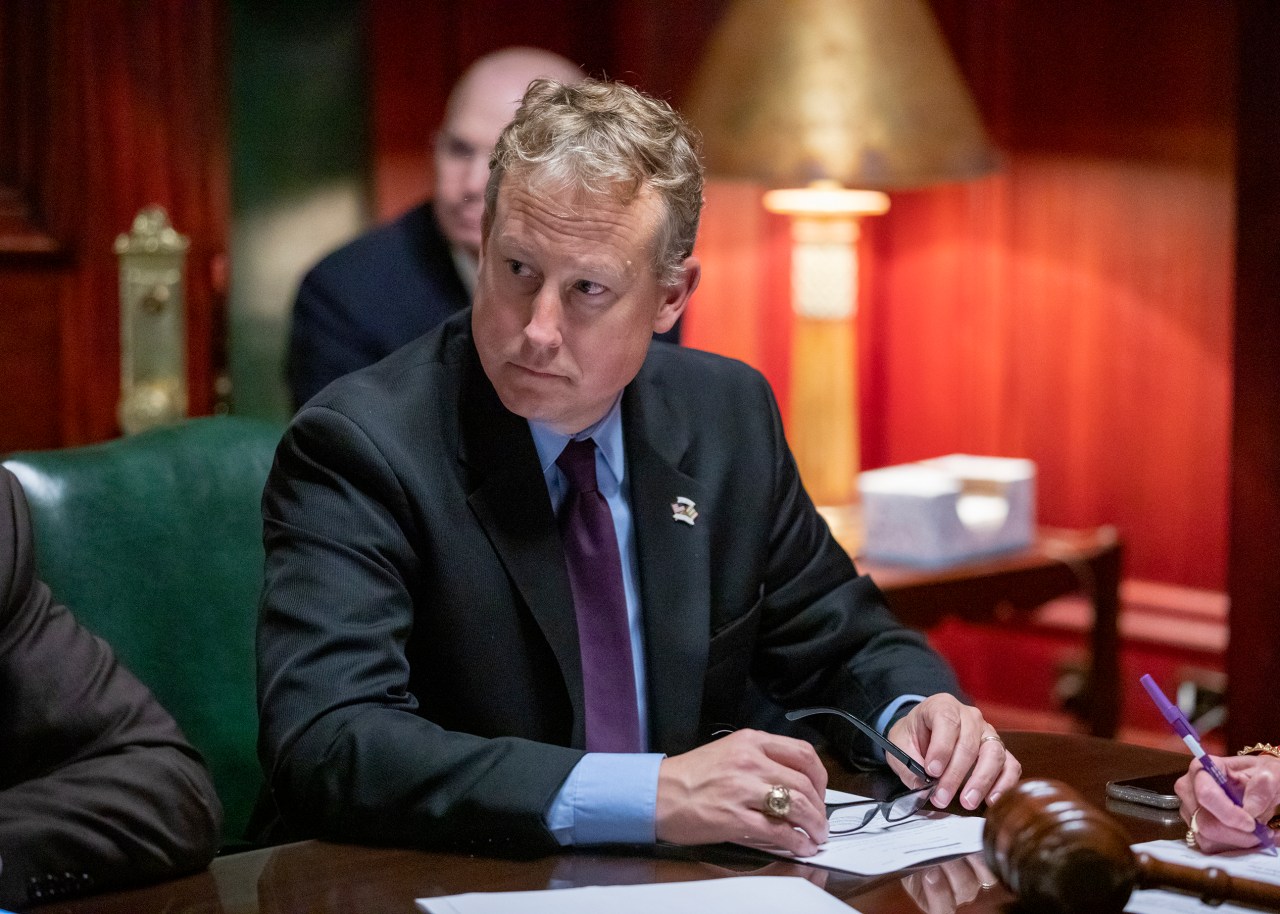 “While the mainstream media would have us believe that every attempt to improve election integrity is part of an effort to cast doubt on the outcome of the 2020 general election, this couldn’t be further from the truth,” Aument said in a press release.

“There are legitimate problems and irregularities within Pennsylvania’s electoral system that must be corrected so that we can have confidence in the election results produced by this system. Despite claims by opponents that nothing is wrong with our elections, independent audits have shown that to be false, and I would be doing my constituents a disservice if I did not act to correct these problems,” he said. he continued.

Get daily news, weather, breaking news and sports alerts straight to your inbox! Sign up for abc27 newsletters here.

Senate Bill 1018 will include recommendations made by Auditor General Eugene DePasquale in his 2019 report on the state’s Uniform Register of Electors (SURE). SURE is the program used by the Department of State to maintain a complete list of all registered voters in Pennsylvania.

Aument’s bill will not allow the State Department, PennDOT, and counties to have the information necessary to perform a full and comprehensive audit. It will also require the SURE system to be audited every four years.

“It is completely unacceptable for any government agency to withhold information necessary to conduct
an independent and impartial review of our elections,” Aument said. “Ensuring transparency and
accountability of the body responsible for administering our elections will help
Pennsylvanians are regaining confidence in the results and in the process.

The bill was referred by the state government Senate committee for review.

How can the teacher ensure students’ preparedness and emotional well-being during the pandemic, online lessons