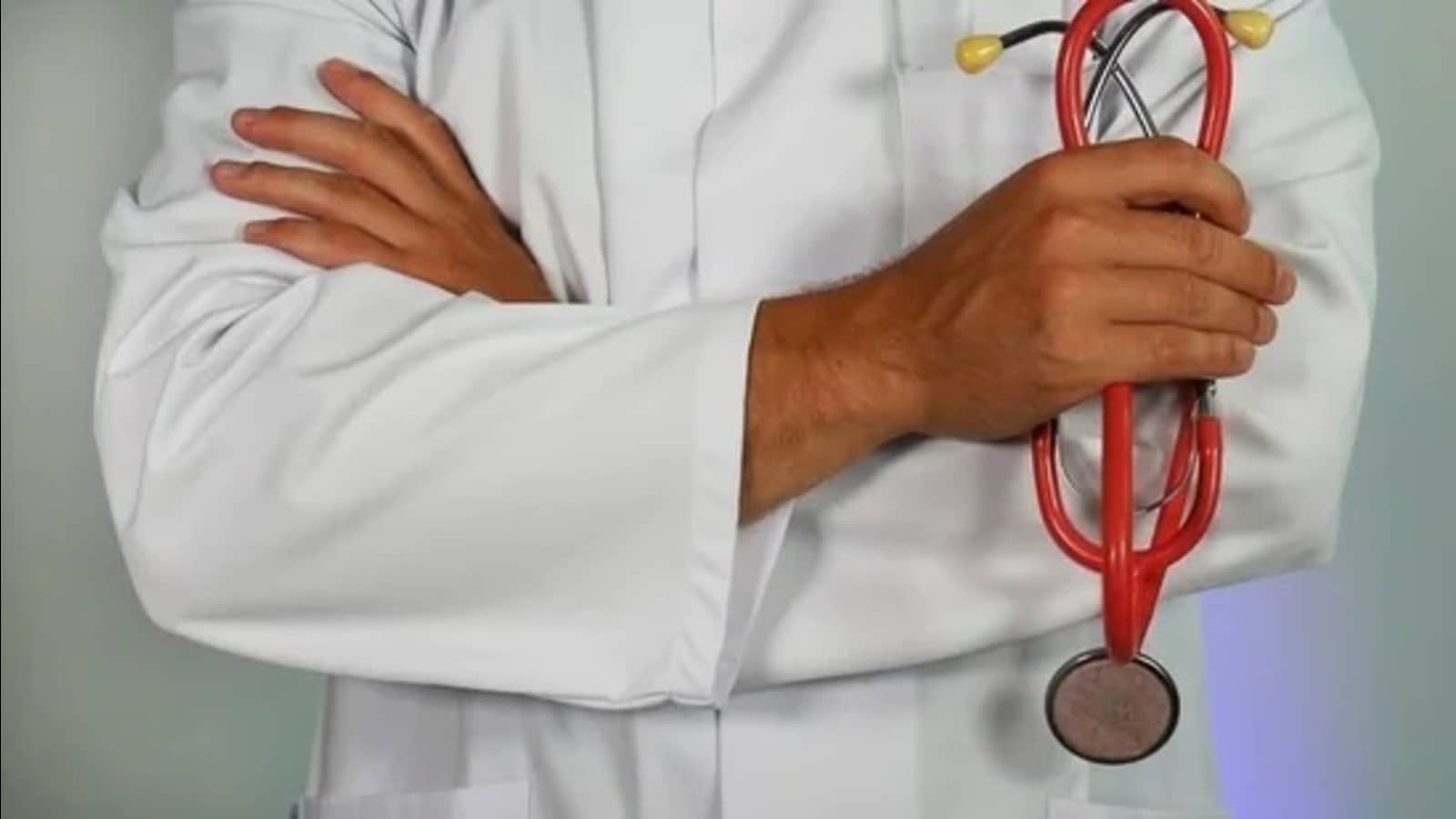 Residents of Gajharapurwa locality in Lucknow in Sector 8 of Vikas Nagar have been ordered to drink water only after it has been boiled and cooled to room temperature and to consume fresh cooked food .

At least eight residents of Gajharapurwa locality in Vikas Nagar Sector 8 were admitted to hospital on Wednesday after many locals complained of vomiting and diarrhoea.

The situation prompted authorities to set up a medical camp in the area. As locals complained about the contaminated water supply in the area, water samples were taken for testing.

A door-to-door survey of residents was also carried out by a team led by Dr Milind Vardhan, the District Surveillance Officer.

Residents were told to drink water only after it had been boiled and cooled to room temperature and to consume fresh cooked food, Raghuvanshi said.

Successfully subscribed to the newsletter

Thank you for subscribing to our Daily news capsule newsletter.

Empower your child to beat obesity