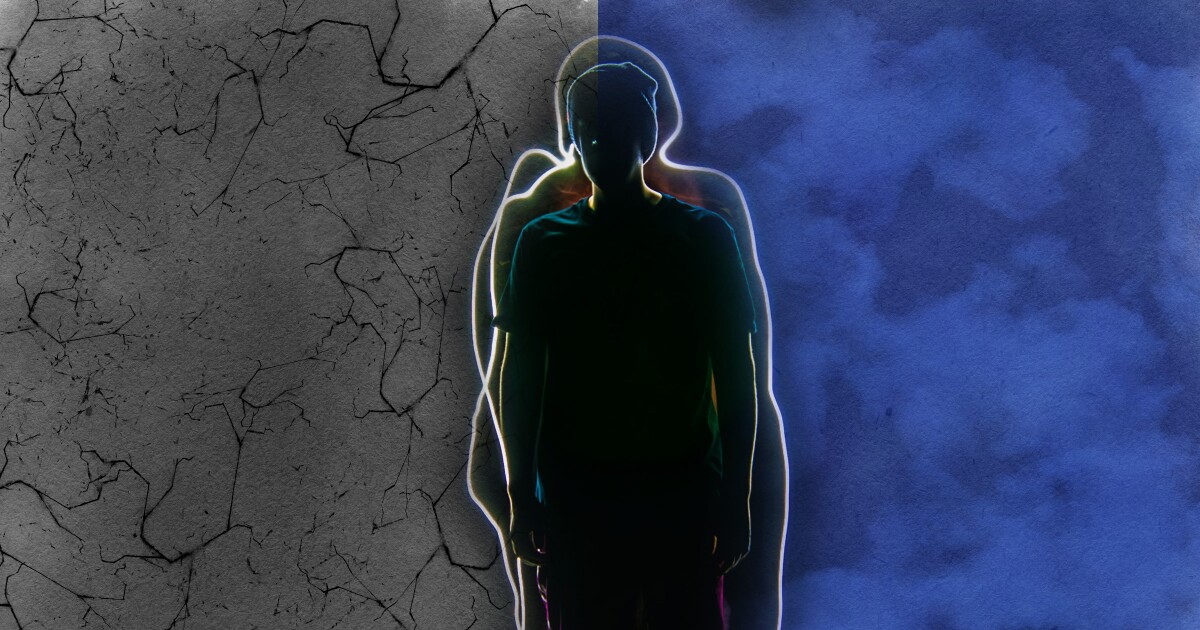 My son Aaron was 19 when he died. His death certificate indicates that the cause of death was asphyxiation. The real cause was methamphetamine addiction and mental illness.

There was more to Aaron than that, just as there is more to so many like him. As a new report from the California Health Care Foundation shows, there is also much more we could do to help people living with both mental illness and substance use disorder.

It’s not just a California problem or an American challenge. All over the world, far too many people have suffered because they were treated primarily for a diagnosis rather than for their interrelated conditions. Integrated care is difficult to achieve, but a few states, including California, are pursuing promising approaches.

My son’s needs and struggles were not unique. Like many teenagers, he was sad and looking for a place to belong, especially when the divorce shattered our family. He tried marijuana and said he was feeling better. Then, at age 14, someone gave him methamphetamine.

My husband and I started out with mental health care for Aaron and went into addiction treatment. But when he started browsing therapy programs, the juvenile justice system, and the county mental hospital, it became clear that he needed a lot more. In the last two years of his life, as depression progressed to methamphetamine-induced psychosis, he transformed into one of the many lost souls you see in a homeless camp. A person struggling with more than one demon.

It was then that we encountered a deadly paradox at the heart of many healthcare systems. The providers were ready to treat Aaron’s psychosis or his chemical addiction, but it became an uphill struggle to get them to treat both. Psychiatrists would only treat his anxiety and psychosis; the drug treatment centers did not want to give him psychiatric drugs. Coordination was scarce. We could see he needed holistic care, but how?

A week before his death, Aaron was transferred from prison to an emergency mental health facility, where he was scheduled to see a psychiatrist and have his medications recalibrated. He arrived, without medication, after the psychiatrist had left for the day. He disappeared within the first 24 hours. A week later, on July 25, 2018, he was found dead near Hwy 580 West in Richmond, California. He had hanged himself.

At least 8.9 million American adults, including 500,000 Californians, suffer from both mental illness and substance use disorder. Yet millions of people go untreated due to the structural separation between mental health and addiction services – each with their own professional training, data systems, and privacy regulations – that makes it difficult obtaining coordinated and effective care.

Only 1 in 13 people with substance use disorder and mental illness receive treatment for both conditions. My family had health insurance and the financial means to get help for our son. But even so, we came up against brick walls.

New study from California Health Care Foundation highlights stories of Californians without the same resources that describe this struggle – a struggle that often begins when patients first seek treatment and providers make a “primary diagnosis Which is almost always either a mental illness or a substance use disorder. , but rarely both. This initial assessment dictates not only where people enter the health care system, but also how they identify with themselves, which puts them at terrible risk of totally inadequate care.

We saw it firsthand with Aaron: Once he was diagnosed with depression, he saw himself as someone with a mental health issue, not a user. He resisted being labeled as an addict. He thought meth addicts were the scum of the earth, even when he became one. In this desperate struggle, our fragmented healthcare system has swallowed up precious time, and for Aaron, time is running out.

It doesn’t have to be that way. For many people facing these challenges, truly coordinated care – between the mental health, addiction, and physical health systems – can bring true healing. In fact, it is perhaps the most effective treatment available: care that actively treats the ‘whole person’, bringing all health care providers together and linking them to other supports such as housing and health. transitions from residential treatment to incarceration.

The co-occurrence of substance use disorder and mental illness is not just a challenge here in the United States. The European Monitoring Center for Drugs and Drug Addiction cites the association between substance use disorders and serious mental illness as “a key issue for national and international drug policies”, and notes both the need and difficulty of simultaneous diagnosis and treatment of the two conditions.

Some states are trying to find a solution by integrating types of care into their Medicaid programs. From 2016 to 2020, Washington state moved its Medicaid physical health, mental health, and addiction services into one integrated system. The first data show significant improvements in access to care for people with concurrent mental disorders and addiction. California leaders are judiciously pushing Medi-Cal, the state’s Medicaid system, in that direction, bringing more integrated care to the program. A silo-breaking understanding is also essential: UCLA Medical School now requires psychiatry students to undergo cross-training at a local drug treatment center.

There is still more that nations and states should be doing, such as simplifying the way care is paid and helping families navigate these complex systems. We must also demand real accountability, as well as training and technical assistance, to ensure that local health and social service providers work together.

So many lives can be saved. So many families have remained whole. We can help people like Aaron, and we must.

Katherine Haynes is a senior program manager at the California Health Care Foundation. She commissioned the foundation’s report “In Their Own Words: How Fragmented Care Harms People With Mental Illness and Substance Use Disorders”.