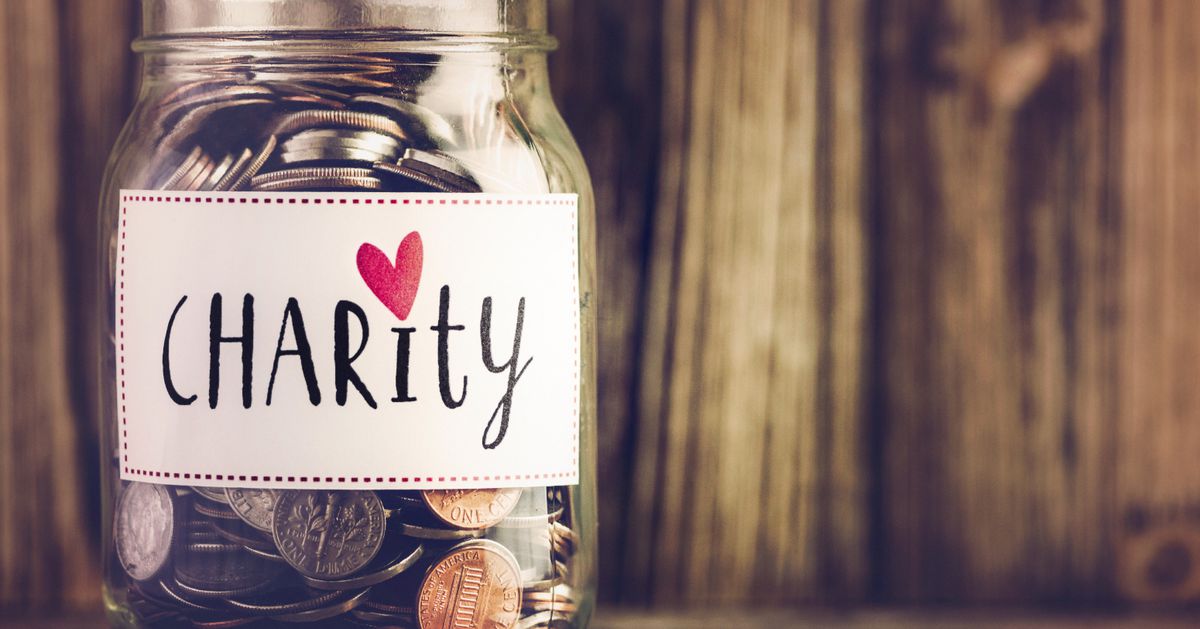 Coming back to Alexis de Tocqueville’s monumental study of the American figure in the 1830s, the United States is known for what the French called our “art” of association. He noted not only “trade and industry associations in which everyone participates”, but also that Americans participate in “religious, moral, serious, futile, very general and very particular, huge and very small” groups.

But those who study American associative art find that it has been disintegrating since the 1960s. This disintegration is only eating away at our social fabric. It can also harm our mental and physical health and place new demands on government. Recent developments, such as the increase in time spent on personal technological devices and lockdowns in response to the coronavirus pandemic, may be only encouraging disintegration.

Fortunately, Utah appears to be doing relatively well. In the latest report in the Utah Foundation’s Social Capital series – “The Art of Association: Community Living in Utah” – we looked at six measures of community participation. Out of four of them, Utah is either the first or the second in the country.

Utah’s charitable giving has always exceeded the United States as a whole. In 2019, 66% of Utahns donated, compared to just 50% of Americans overall. Utah was second behind South Dakota.

When it comes to volunteering, Utah is clearly No. 1 in the country. Utah consistently outperforms the nation as a whole – and by far.

Utah has by far the highest level of neighborhood participation in the country. No other state in the nation comes close.

The most recent data places Utah first nationally for weekly church attendance. This is important, because about half of all American social capital comes from religious groups in one form or another.

However, there is a growing distrust of institutions in America, including organized religion. Across the United States, attendance at church services has been declining over the long term. This trend continued in Utah.

The vast majority of Utahns are members of The Church of Jesus Christ of Latter-day Saints or other religious groups. But only about half of Utahns attend weekly services. The well-established benefits associated with religiosity – such as improved physical and mental health, social relationships, economic success, and higher life satisfaction – require real participation, rather than just belief or membership card. .

Other findings from our report merit close examination. While Utah leads on four of the six metrics we looked at, the Beehive State leads the country in terms of the number of non-professional organizations per capita.

America has a particularly strong network of this type of voluntary association, dating back to the associations that supported the War of Independence. These organizations include service groups; fraternities, sororities or alumni groups; homeowner and tenant groups; military and veterans organizations; and citizen participation groups. By meeting regularly and in manageable sizes, these organizations enable people to build their social networks.

That Utah should perform so poorly on this metric while thriving on other measures of association is a paradox that invites further exploration. And when it comes to professional organizations, Utah also performs below average, suggesting a similar dynamic that softens participation in these groups.

Either way, the bottom line is that participation in community life as a whole is great in Utah. It is difficult to estimate the positive impacts on the social fabric, the public sector and even the economy. The art of association in Utah is clearly an asset worth exploring and protecting.

Peter Reichard is president of the Utah Foundation, a non-partisan, non-profit public policy research organization. Reach it at [email protected]. Find the Utah Social Capital Series, including “The Art of Association,” at utahfoundation.org.

Secret Charms and 7th Sons: “The Cure” is alive and well in Ireland