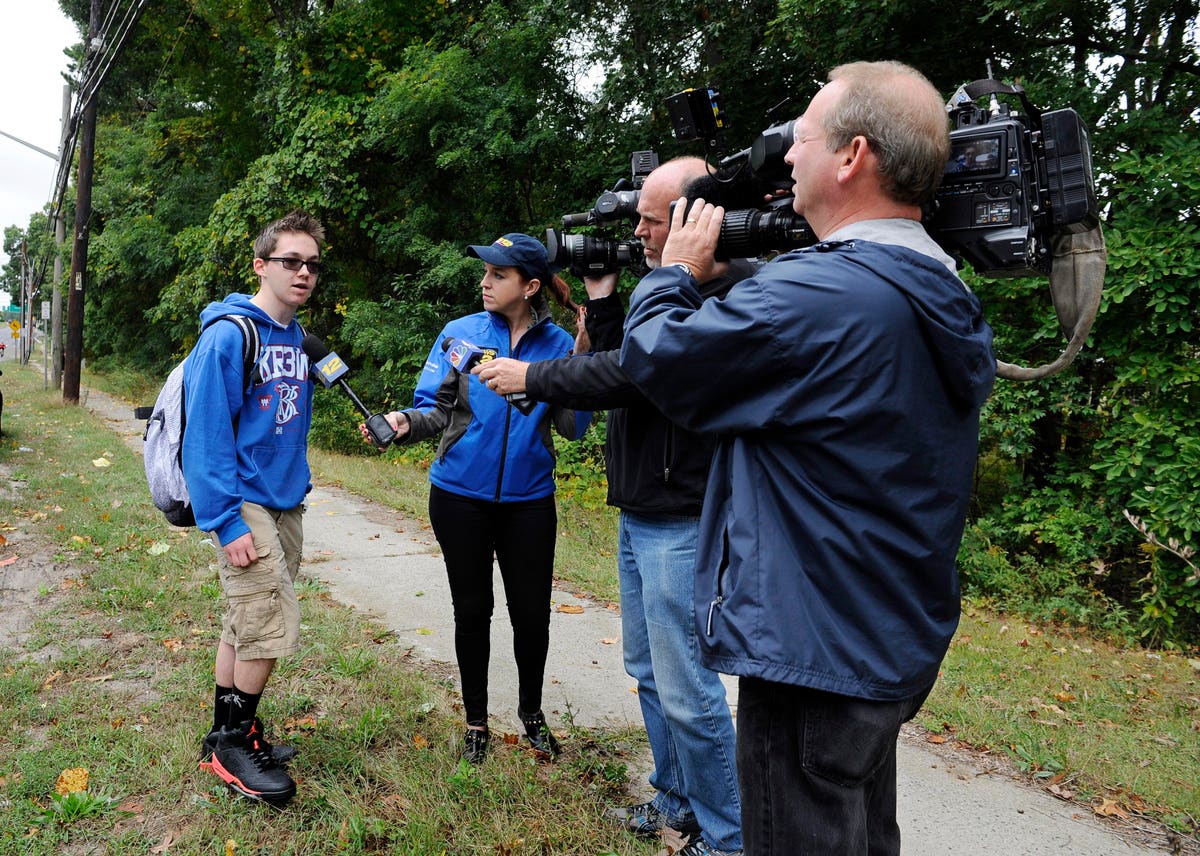 This portable prototype is designed to detect concussions in 30 seconds

American football in high school is at 47% of all reported concussions and 33% of these occur while participating in sport. Ihockey and soccer follow concussions closely in high school sports. Athletes can go to the hospital for an MRI or CT scan to determine if they have suffered a concussion, but it is difficult to detect a concussion at the time.

There is concussion detection technology ranging from King Devick test, ImPACT test and BrainScope EEG technology that all uses a single symptom diagnosis like eye movement, brain waves, or test-retest variance to determine concussion. Even with these tests, environmental conditions can impact the diagnosis. For example, if someone is tired or has a headache, the rapid movement of the eye between fixed points may be slowed down, but peripheral vision may be perfect. This makes it difficult to detect mild concussions.

A new start-up in Pennsylvania, Interactive Reflection, created a portable device to detect concussions on the spot. The Prototype, Reflexion Edge is designed to measure the neurocognitive and psychomotor state of an athlete in approximately 30 seconds. This on-the-spot measurement is intended to give a down to the minute assessment of a player’s ability to resume play or be sidelined to avoid further injury.

The prototype weighs around 20 pounds, fits in a duffel bag, and can be easily assembled for portability. It features a large, custom-designed touchscreen with over 2,500 sensors and an array of color LEDs that fill the user’s horizontal field of view. The athlete stands in front of the device and interacts with targets on the screen which records reaction times. Data is collected from correlated functions including complex and simple reaction time, peripheral awareness, depth perception, memory, and psychomotor response.

The data is analyzed and compared to a trend of previously recorded user data points. The device then gives an analysis as to whether or not it is safe for the athlete to resume play.

“The Reflexion Edge simultaneously tests many functions correlated with concussion. It reduces the effects of environmental factors from test to test and allows us to screen entire teams in a short time so we can catch concussions. that coaches and athletes don’t already realize, ”said Matthew Campagna, co-founder of Reflexion Interactive Technologies.Our system is designed to be administered after every game, regardless of the suspicion of a concussion. This way, even mild concussions that would otherwise go unnoticed can be detected. “

Campagna says they are in partnership with Pennsylvania State University and will begin Phase 1 clinical trials with volunteers in the spring of 2017.

The company was founded by three students from Case Western Reserve University, Pennsylvania State University and Cornell University and has raised $ 200,000 in angel funding, government and private grants. The prototype will be presented at Consumer Electronics Fair (CES) in Las Vegas, January 5-8, 2017.

With $ 30,000 in student loans and jobless, Pennsylvania man joins fellow graduates leaving US to avoid debt