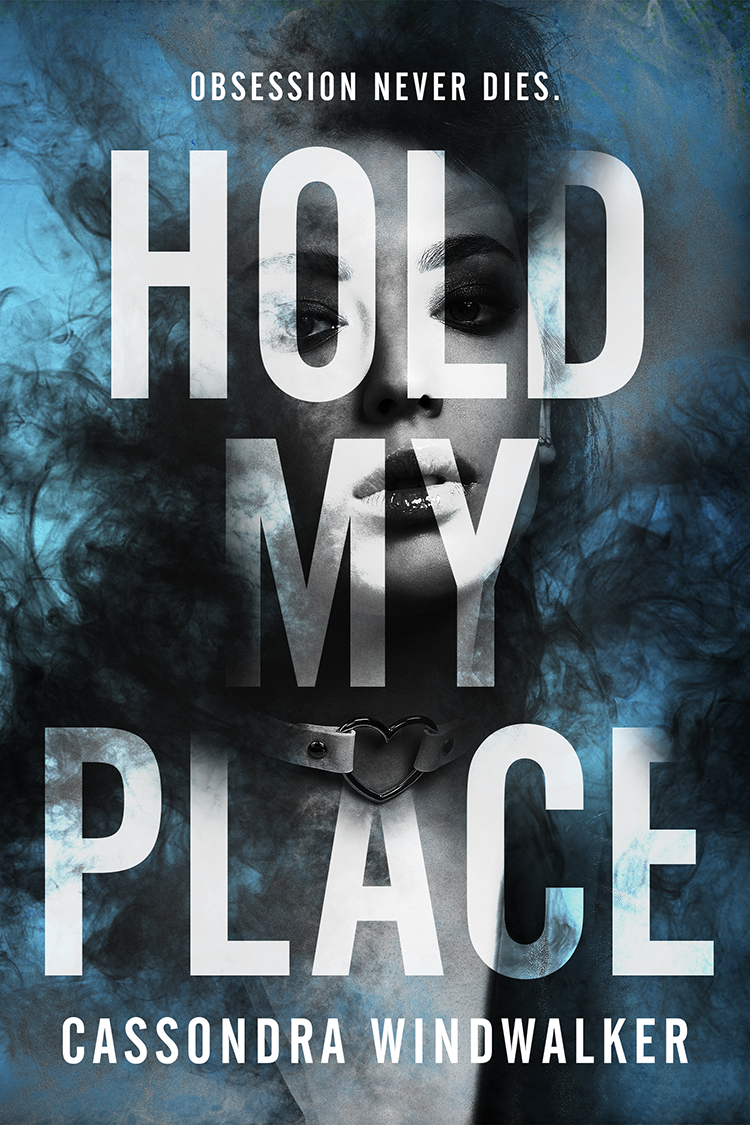 “Strong Female Protagonist” is the latest hook the industry likes to paint on its new designs, often with all the finesse of an exhausted day laborer at the end of an eleven-hour shift. Often this is simply a matter of swapping one icon for another instead of actual character development: the crone becomes a sage, the prostitute becomes a seductress, the shrew becomes a sergeant. When done right, however, strong female protagonist is the last thing that comes to mind. The spectator thinks only of fantasy character.

That’s why it took me longer than expected to compile this list of some of my favorites from last year. It was certainly not for lack of viewing equipment!

Although the sci-fi drama A way (Netflix 2020) rather painfully canned their assortment of cultural stereotypes with this storyline, Hilary Swank still managed to transcend tropes in her performance as Commander Emma Green. As a mother who did not choose her career over her family, but rather shared with her family the sacrifices that career demanded, she triumphed over the false dilemma that society tries to impose on so many. Tenderly exciting despite its inherent clichés.

Katla (Netflix 2021) must come with a host of trigger warnings, but its wildly original premise and complex characterizations made it worth it for me. Sisters Grima (Guðrún Ýr Eyfjörð) and Ása (Íris Tanja Flygenring) represent an incredibly new take on the myth of dark and light twins and how we approach both grief and life. Often chilling and always heartbreaking, this series portrays not just these sisters but all the women in the small community as the true catalysts for the emotional health (or dysfunction) of the men around them. And of course, Katla, the volcano, is the most powerful female presence of all.

I’m so sad that this series is not continued! At Simon Pegg and Nick Frost Truth seekers (Amazon Prime 2020) was an exuberant comedy drama about paranormal investigators who exquisitely executed the balance between fear and hilarity and real human depth. Susie Wokoma positively stole the show (no small feat when Pegg and Frost are onscreen) as the anxious, agoraphobic Helen, whose disabilities, while debilitating, cannot diminish her personality. extravagant and remarkable skills. It’s a treat to see a secondary character flesh out in such a terrific and tender way.

If you haven’t checked out the 2021 Norwegian Netflix Original Drama Post Mortem: No one dies in Skarnes, you don’t even know how dark your life is without her. A very dark comedy that manages somehow to make zombie-vampires, or even zombie-vampires, perfectly realistic, this inventive approach to the genre will make you laugh and gasp by turns. And nothing says strong female protagonist much like Live Hallengen (Kathrine Thorborg Johansen) killing the patriarchy when her own father tries to burn her alive.

My favorite female portrayal I watched last year was Nicola Walker’s DCI Cassie Stuart, in the ITV thriller series Unforgettable (2015-2018.) I’m a huge fan of Walker precisely because she has such a gift for rendering imperfect characters with depth of feeling. It’s not Cassie Stuart’s femininity that makes her irresistible, it’s her humanity. And really, that’s the key to writing or portraying any character, whether heroine, villain, or passing watcher. Not all characters need to be strong. They don’t need to be brave, or selfless, or powerful, though they all have times when they can grasp that nature, if only briefly. What they need, and what women really want to see in terms of representation, is just to be real. To be human. To be whole. And that will be enough.

Hold My Place is now out of Black Spot Books