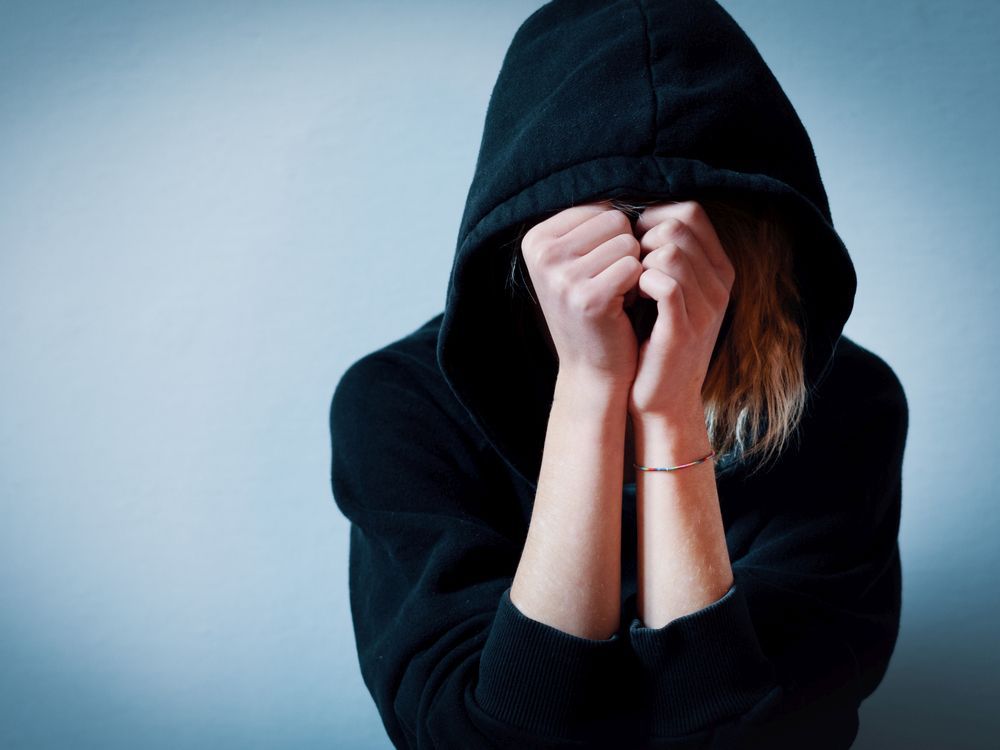 Bill 22, which would have kept overdosed youths in hospital for seven days, was dropped.

When it was first mentioned nearly two years ago, it was criticized by the BC Greens, the BC Civil Liberties Association, First Nations groups and others. In addition to Indigenous concerns, which had merit because of the authorities’ reprehensible record with First Nations, the further objections and subsequent cancellation of the initiative further demonstrate adult betrayal of children.

We have a perpetual and generational delinquency in protecting, caring for and meeting the lived needs of our youth. In this specific area of ​​addictions, responsible adults argue to serve their own political or psychological goals and do nothing.

We know full well that the stress in the lives of our children has never been greater, with emotional and social health significantly affected by the pandemic and its restrictions, the aforementioned existential threat of climate change transpiring in real time, war in Ukraine and the possibility of nuclear war, and the amplified trauma within families due to all of these factors.

This is not to overlook the usual dysfunctions that plague most homes.

So, naturally, substance use and exploitation are likely to increase as logical consequences.

Rather than boldly developing meaningful reactive programs, adults fall into denial in order to stay in their own psychological comfort zones and not face our inadequacy and failure. Denial lying in lip service, wringing hands and then, the next week, business as usual as if the need for the alarm had never existed.

One way to do this is to adopt terms and hold goals that will support this denial. With Bill 22, the terminology was that it would “detain children against their will”.

On the surface, that sounds accurate, but we all know that’s a borderline fallacy. It is completely normal and common for children to naturally have boundaries for their protection and well-being.

Cigarettes and alcohol are prohibited until the age of 19. Contracts are not legal before a certain age. Labor laws limit young people’s access to certain high-risk jobs. These are all technically acts “against their will”. They can’t vote, can’t join the military, can’t get a credit card until they’re 18. No more infringement of their rights.

Developmentally, young people are not fully formed. They have too few years on the planet to reach the level of experience necessary for informed decision-making. We know it.

They are prone and easier prey to both exploitation and wrong thinking, and they don’t have enough resources to get out of mistakes. Like all traps in their path, the drug and alcohol business is run by adults. The adult powers set them up for overdoses, one way or another, and then when that happens, we nalox them or bring them back to life, and then we say goodbye to them. How crazy and despicable is that?

Why isn’t it more accurate that keeping them for the seven days or even longer, we should call keeping them against their will, against relapse from a trauma-induced relapse or a cycle of addiction, which then prolongs or intensifies their illness and disadvantages – all of which have been imposed on them by the adult world?

A relapse that could lead to death, more exploitation, more entrenched despair or self-blame.

We could live up to our adult intelligence, maturity, responsibility and abilities and provide truly state-of-the-art care and on-call time so holistically appealing as others young drug addicts want before an overdose, instead of sterile, unwelcoming and uninviting care. , depersonalized, for medical purposes.

Of course, that would require a true recognition that our children deserve our help, that we could in fact conceive it, and that it is worth it.

Calvin White has a Master of Education in Counseling Psychology, was a school counselor for 30 years, and the author of The Secret Life of Teenagers.

Is there more to this story? We’d love to hear from you about this or any other stories you think we should know about. Email: [email protected]

Sign up to receive daily news from The Province, a division of Postmedia Network Inc.

Thank you for your registration!

A welcome email is on the way. If you don’t see it, please check your spam folder.

The next issue of The Province Headline News will soon be in your inbox.

We encountered a problem during your registration. Try Again